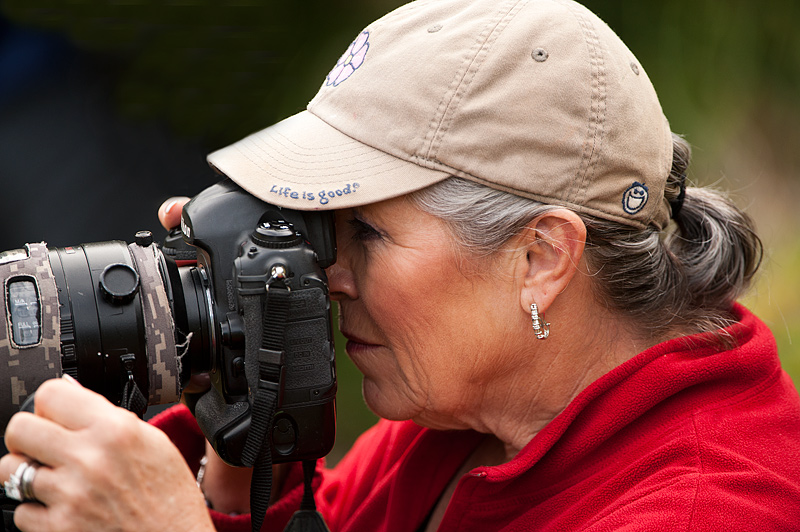 Judy Lynn Malloch has an avid passion for nature photography.  Her intensity for wildlife photography began in Southern Florida, but has now expanded to locations throughout the world.

Since beginning photography in 2005 adventures have taken her all over the world including Canada, the US and the Caribbean as well as Africa and Central and South America.  Her extensive trips have provided many fascinating experiences to sharpen her wildlife shooting skills with birds, animals, reptiles, insects and amphibians.  However, her passion has primarily developed into bird photography but certainly she has not lost her love for other forms of wildlife photography..

Early on in her photography career Judy Lynn began receiving enquires regarding her work. She has published articles for international syndication via Barcroft Media and Caters in the UK on the Alaska Bears and the Burrowing Owls.  She was selected by Out of Chicago Photography to serve as a guest lecturer on Birds for one of their recently concluded virtual conferences as well an instructor and presenter on a tour to the Osa Peninsula in Costa Rica.  She has also written published articles for FemWorld View, an online magazine on the subjects of the ancient city of Petra in Jordan, the Frogs of Costa Rica and the amazing desert dunes of Sossusvlei in Namibia Africa.  She has given a presentation of “Wings and Things” at one of the annual conferences of PSA and has appeared twice on Peggy Ferin’s on line program for photographers called “Understanding Photography”.

Judy Lynn was born in Canada but has been a proud American citizen for 35 years.  She is also an accomplished painter, exhibiting in both oil and watercolors.  Over the years, her developing photography skill has been recognized and has earned many awards from organizations such as National Wildlife Federation, NANPA, Natures Best, National Audubon Society, Share The View and National Geographic to name a few.  She posts her images regularly on Facebook, 500px, Flicker and Instagram.

Eight yeas ago Judy Lynn along with her husband Gary, began a photography tour business called Natures Tapestry Photo Adventure Photo Tours.  Currently they conduct five workshop tours each year; two to Costa Rica and one each to Namibia, Africa, Ecuador and the Pantanal in Brazil.

Judy Lynn lives in Oxford, Florida with her husband Gary.  Together they have three daughters and twelve grandchildren. 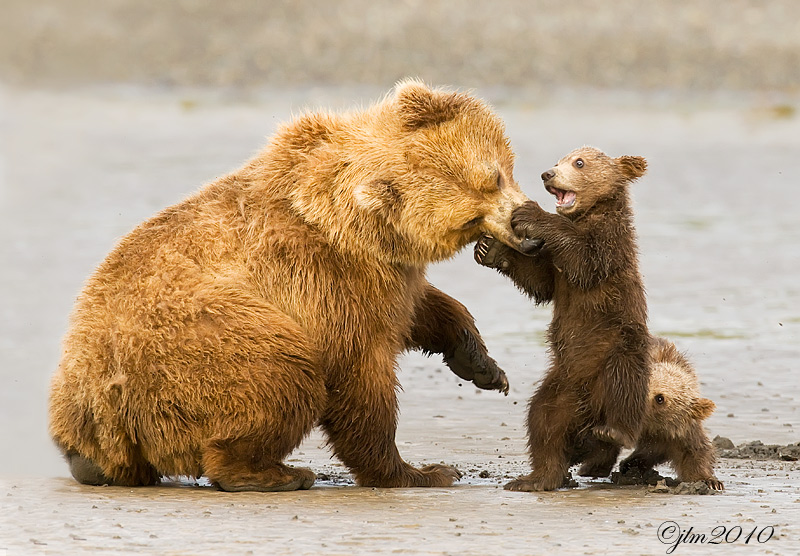